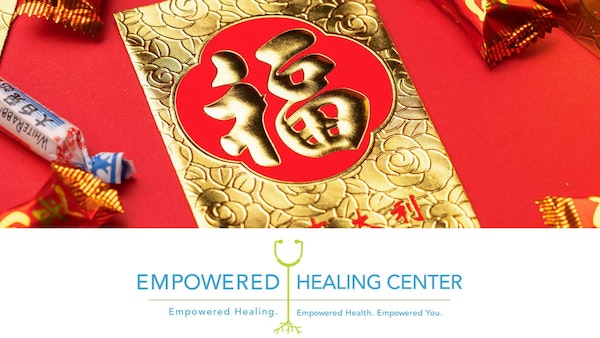 How to Say Happy New Year in Chinese

Celebrations last up to 16 days, but only the first 7 days are considered a public holiday (January 31st–February 6th, 2022).

What is the 2022 Chinese Zodiac?  Water Tiger 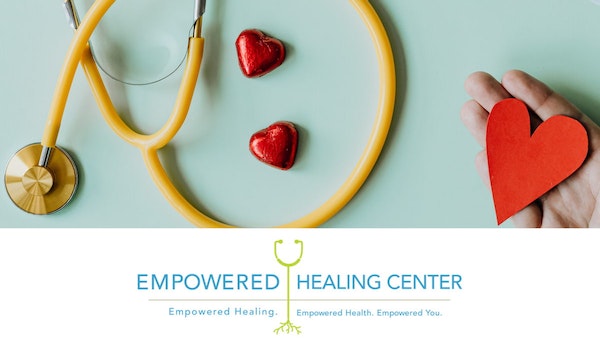 First, the bad news: Cardiovascular disease is the No. 1 cause of death in the U.S. for people of any gender.

What is heart disease?
The term “heart disease” covers many conditions that affect the heart. Most commonly, it refers to atherosclerotic cardiovascular disease. In this condition, you have plaque buildup in either the:

Heart disease risk factors
According to a 2015 Annals of Internal Medicine study, about half the deaths from heart and vascular disease in the U.S. could be prevented. Reducing your risks for heart disease is the first step. These heart disease factors include:
Obesity: A body mass index (BMI) above 30 puts you at risk for developing heart disease. Body fat distribution matters, too.

Diabetes: Making sure that diabetes is well controlled helps prevent plaque buildup and atherosclerosis (when plaque clogs your arteries). Plaque buildup restricts blood flow to your heart and other organs, which can lead to heart attack or stroke.

Alcohol consumption:  Drinking too much alcohol increases the risk for heart disease.

1. Nutrition
The Mediterranean diet continues to be the crème de la crème of the heart health world. It involves eating foods that are traditionally consumed in countries bordering the Mediterranean Sea. This translates into a diet loaded with:

Fruits.
Vegetables.
Whole grains.
Healthy fats, such as olive oil.
A 2018 New England Journal of Medicine study showed that this way of eating goes beyond improving your cholesterol and blood pressure. It also lowers your risk for stroke and heart attack

2. Physical activity
The heart is a muscle that needs exercise. Getting the heart rate in an aerobic training zone maintains that heart pumping, or systolic, function. But more importantly, regular physical activity can lead to lower blood pressure and weight stability.
3. Smoking
Smoking is a major cause of atherosclerosis. The longer you smoke, the higher your risk of heart attack. But it’s never too late to quit. You can experience the benefits within months.
4. Medication
It’s not just lifestyle factors that affect heart disease risk. Genetics can also tip the scales in (or out of) your favor. 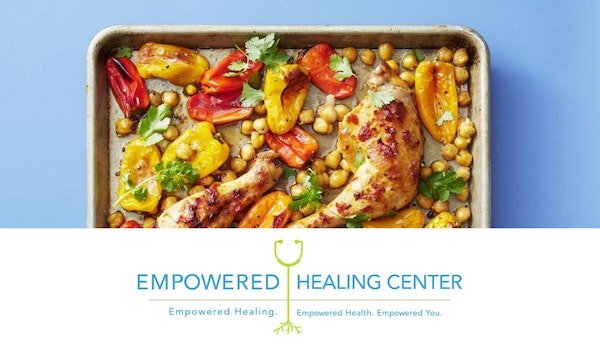 Healthy recipe that is Gluten & Dairy Free and Heart Healthy 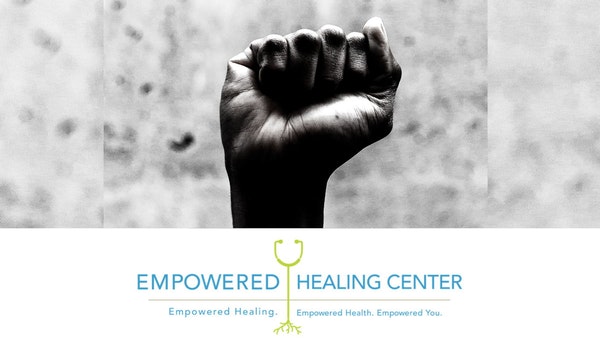 Every February, nationally we celebrate the achievements and history of African Americans as part of Black History Month.

HOW IT STARTED
In 1915, in response to the lack of information on the accomplishments of Black people available to the public, historian Carter G. Woodson co-founded the Association for the Study of Negro Life and History.

In 1926, the group declared the second week of February as “Negro History Week” to recognize the contributions of African Americans to U.S. history. Few people studied Black history and it wasn’t included in textbooks prior to the creation of Negro History Week.  This week was chosen because it includes the birthdays of both Frederick Douglass, an abolitionist (someone who wanted to end the practice of enslaving people), and former U.S. president Abraham Lincoln. President Lincoln led the United States during the Civil War, which was primarily fought over the enslavement of Black people in the country. Many schools and leaders began recognizing the week after its creation.  The week-long event officially became Black History Month in 1976 when U.S. president Gerald Ford extended the recognition to “honor the too-often neglected accomplishments of Black Americans in every area of endeavor throughout our history.” Black History Month has been celebrated in the United States every February since.

BLACK HISTORY MONTH TODAY
Since the first Negro History Week in 1926, other countries have joined the United States in celebrating Black people and their contribution to history and culture, including Canada, the United Kingdom, Germany, and the Netherlands.

Today Black History Month continues the discussion of Black people and their contributions through activities such as museum exhibits and film screenings, and by encouraging the study of achievements by African Americans year-round.