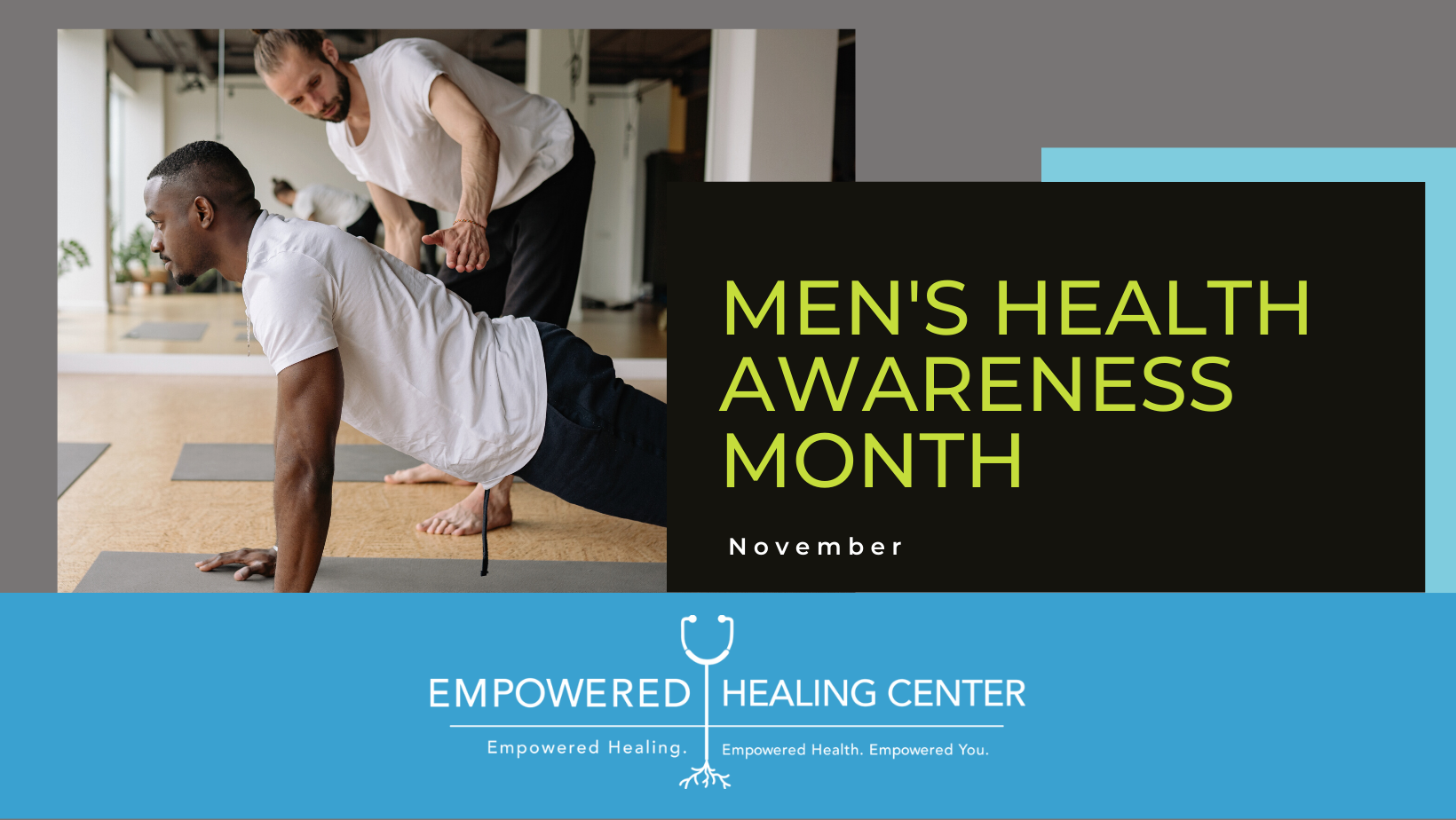 Throughout the world, women live longer than men, although this gap varies tremendously in less developed countries. According to the CIA World Factbook, in the United States, average longevity for women is 82.2 years for women and 77.2 years for men, a five-year gap.

Many men have the mentality of “if it isn’t broke, don’t fix it” so if they cannot see or feel an external stimulus, they will think there is nothing ever wrong. A majority of men are just not aware of what they can do to improve their health and live healthier and happier lives.

Recommendations for Men’s Health beginning at age 20 and beyond

Recommendations for Men’s Health regardless of age 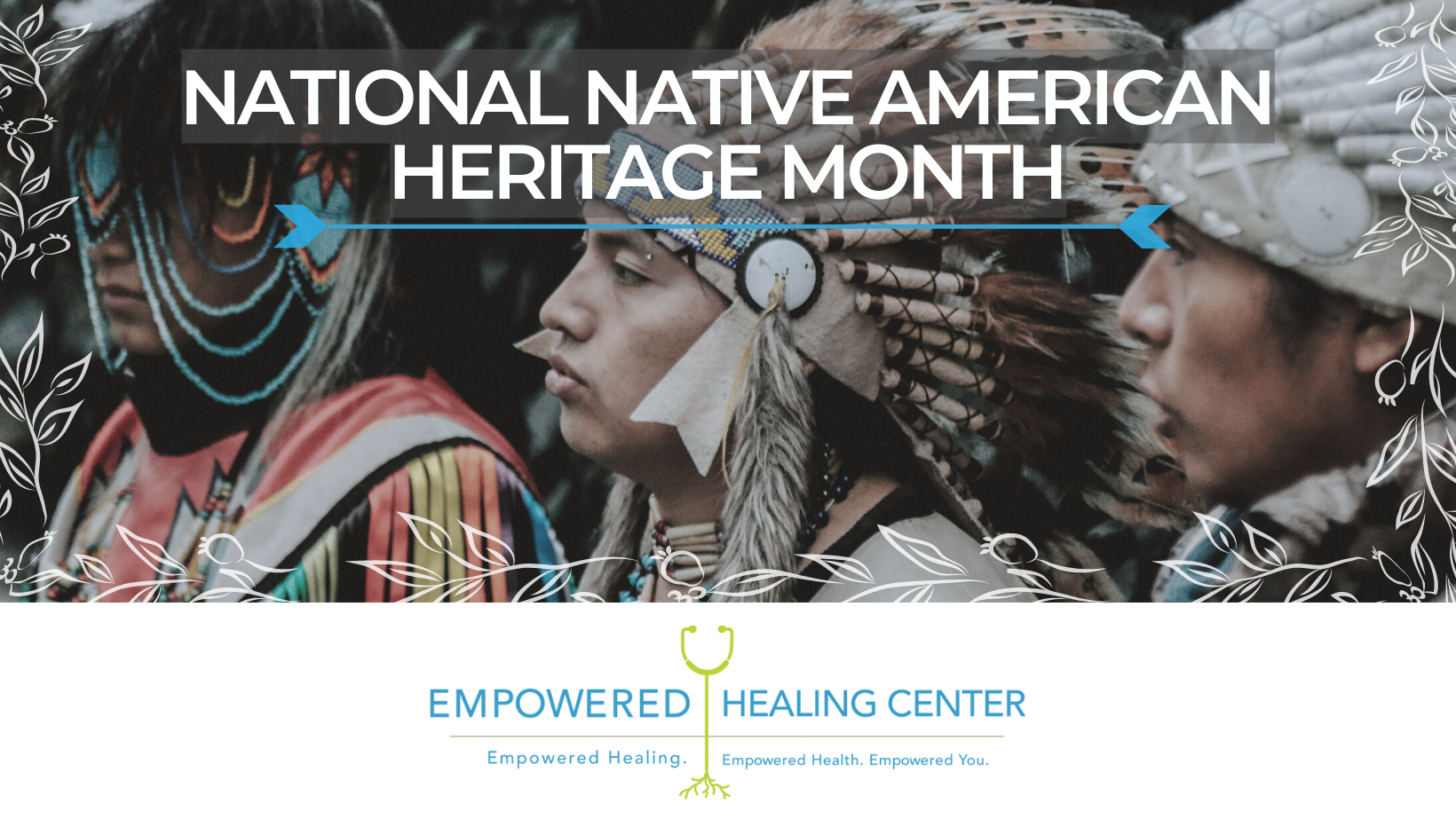 The month is a time to celebrate rich and diverse cultures, traditions, and histories and to acknowledge the important contributions of Native people.

Heritage Month is also an opportune time to educate the general public about tribes, to raise a general awareness about the unique challenges Native people have faced both historically and in the present, and the ways in which tribal citizens have worked to conquer these challenges.

American Indians and Alaska Natives have some of the richest and most storied cultures on the planet. Yet Native cultures—and the traditions, languages, and religious practices they encompass—often face threats from mainstream society. NCAI works to overcome these threats by educating non-Native people and turning back attacks on Native cultures and lifeways. Native culture is central to the identity of tribal nations and Native people.

One time a year, our departed come back to celebrate with us.

Day of the Dead (Dia De Los Muertos) is a two day holiday that reunites the living and dead. Families create ofrendas (Offerings) to honor their departed family members that have passed. These altars are decorated with bright yellow marigold flowers, photos of the departed, and the favorite foods and drinks of the one being honored. The offerings are believed to encourage visits from the land of the dead as the departed souls hear their prayers, smell their foods and join in the celebrations!

Day of the Dead is a rare holiday for celebrating death and life. It is unlike any holiday where mourning is exchanged for celebration.

Calaveras are ubiquitous during Day of the Dead. The skulls are often drawn with a smile as to laugh at death itself. They take many forms such as sugar candies, clay decorations, and most memorable: face painting. Sugar skulls are decorated and placed on ofrendas of loved ones. A Calavera, or sugar skull, is a decorative skulls made (usually by hand) from either sugar (called Alfeñiques) or clay which are used in the Mexican celebration of the Day of the Dead.

Flor de Muerto (Mexican Marigolds)
Marigolds are believed to be the pathways that guide the spirits to their ofrendas. The flower’s vibrant colors and scent attract the departed souls, as they return to feast on their favorite foods. They are called “Flor de Muerto” (Spanish for Flower of Dead) and they symbolize the beauty and fragility of life. Marigold flowers include around 60 annuals and perennials that are native to Mexico and Central America.

Ofrenda / Offering
While the most recognizable aspects of Day of the Dead are the representations of skulls and skeletons, the tradition that holds the most meaning is the Ofrenda (Spanish for offering). The Ofrenda is what the whole celebration is about; it’s a collection of offerings dedicated to the person being honored.

A brightly colored Oilcloth covers the table and on top of that sits a collection of photographs and personal items of the departed person. The lower portion of the altar is where the offerings are placed, from traditional Mexican cuisine to other items that represent the honored person’s particular tastes.